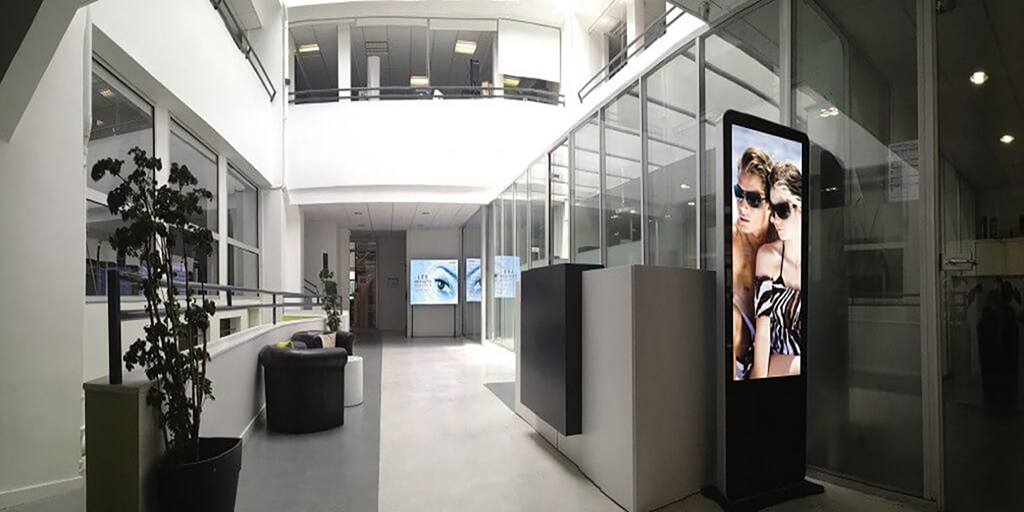 Founded by Benoist MONOT, IVS group (Interactif Visuel Système) designs, markets and distributes innovative technological solutions since 1996.
With more than 150 employees, a powerful R&D (software and hardware) and an integrated manufacturing, IVS Group equips more than 30 000 point of sales through the 5 continents.

Creation of IVS GROUP and of its first virtual reality application.

Set-up of an international sales network, with a presence in 15 countries around the world.

Launch of ACTIVISU VIRTUAL, the first sales application to use virtual reality as a selling technique. ACTIVISU receives the SILMO D’OR award for its store and web-based solution.

Set-up of the firm’s subsidiary ACTIV’SCREEN, to develop Digital Media solutions for points of sale.

ACTIVISU increases its focus on technological innovation by opening an electronics and hardware Research & Development unit in Shanghai.

IVS becomes part of the ESSILOR group after a strategic takeover.

IVS celebrates its 20 years of innovation and its 25 000 worldwide installations. With ACTIV'SCREEN, the group wins its fourth POPAI awards for the program Krys TV!

Activ'screen received the BRONZE POPAI for the creation of an application for digitalization of the customer journey in Optic 2ooo stores.

Number of countries where our solutions can be found

Number of Points of sale where our solutions are installed

Number of awards we have won 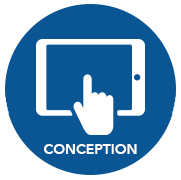 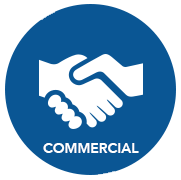 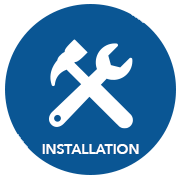 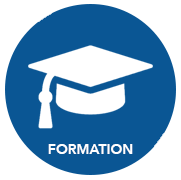